From a Chenghai Braised Goose, you can find the perseverance in the pursuit of excellence. 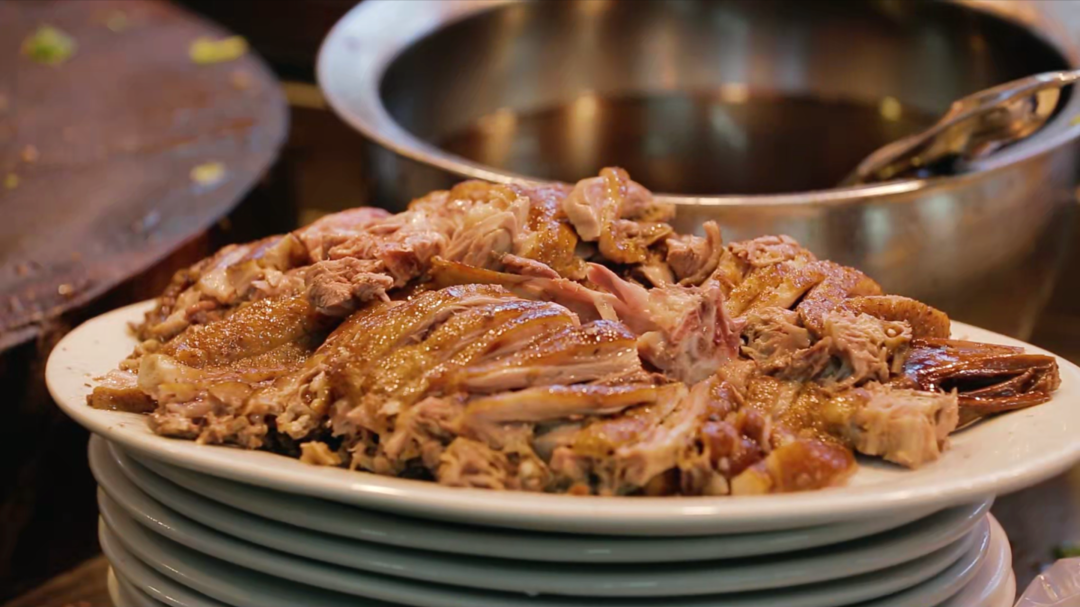 From a basket of Shantou Fish Rice, you can refill with energy to finish the hard work at night or day. 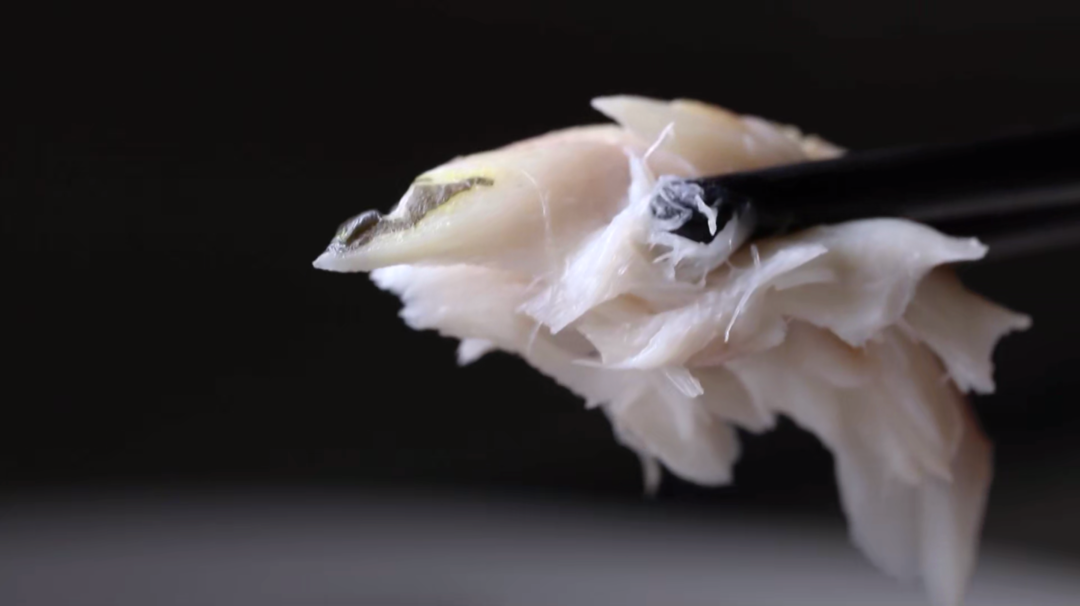 From a dish of Chaozhou-style shacha sauce, you can discover the courage and resolution of Chinese immigrants who make a living across the ocean. 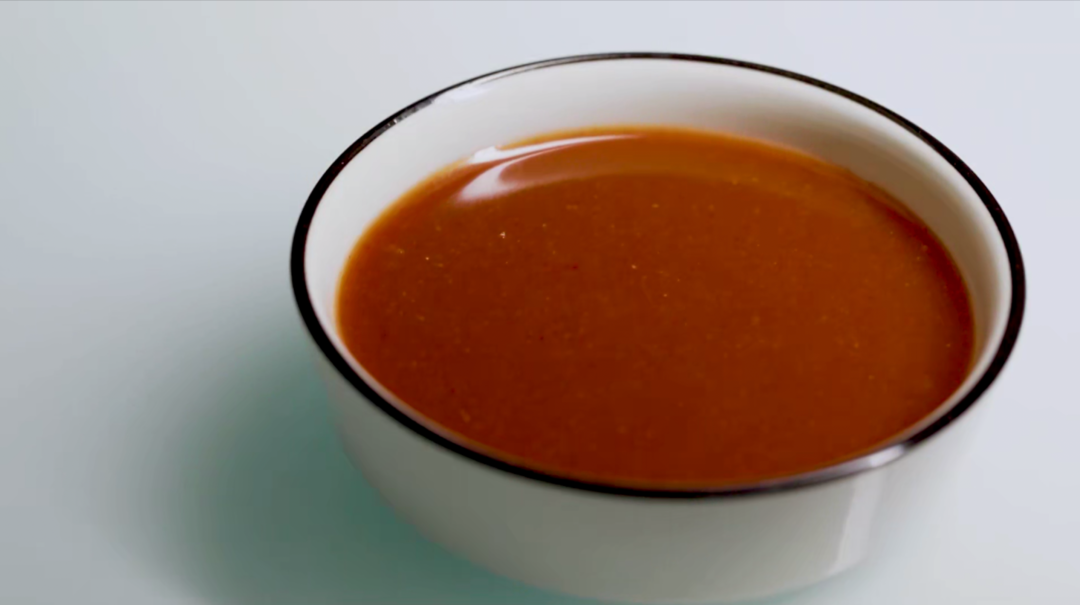 To carry out the campaign of "Guangdong Overseas Chinese Release New Vitality and Welcome the 20th National Congress of CPC", the Overseas Chinese Affairs Office of the People's Government of Guangdong Province and Guangdong Radio and Television jointly produced a series of feature films entitled "The Cantonese Cuisine Enjoyed All Over the World ".

The food cultures within the Guangdong-Hong Kong-Macao Greater Bay Area have benefited from the policies of the motherland, influencing each other and fusing to become a cultural symbol of fame. The food presented in the second episode "Chaoshan Cuisine" looks light and simple, focusing on the elevation of the original taste. But behind it is the ultimate pursuit of ingredients and processes that Chaoshan people have developed over the years.

Such pursuit is revealed in the braised goose that Wang Renbing, an oversea Chinese, who is far away in Cambodia, has made a great effort to replicate. 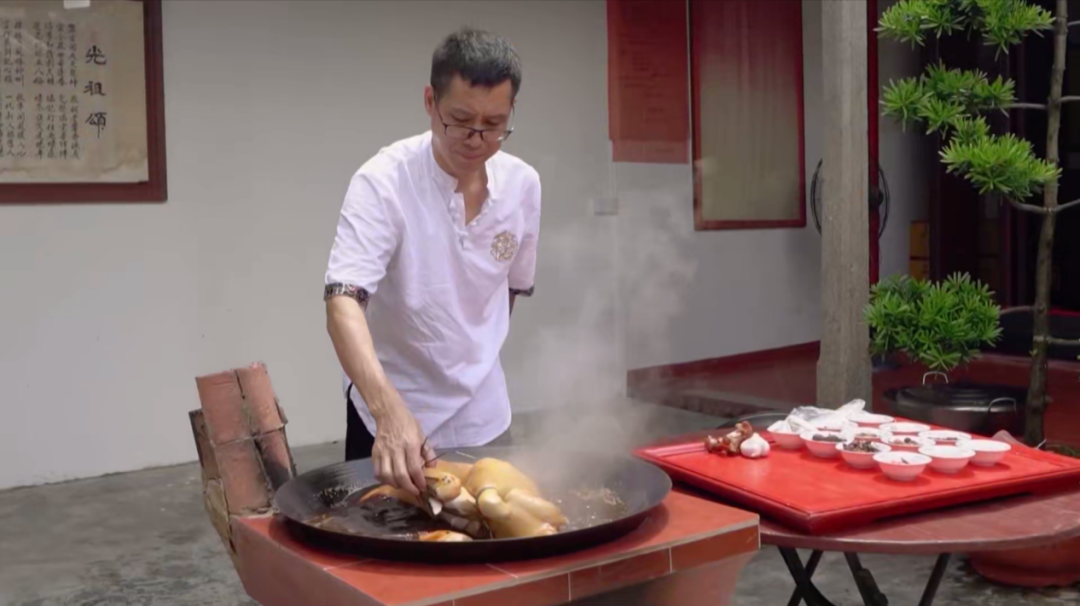 It could also be found in the fish rice carefully selected and well made by Lin Yuhua, a restaurant owner in Chaozhou. 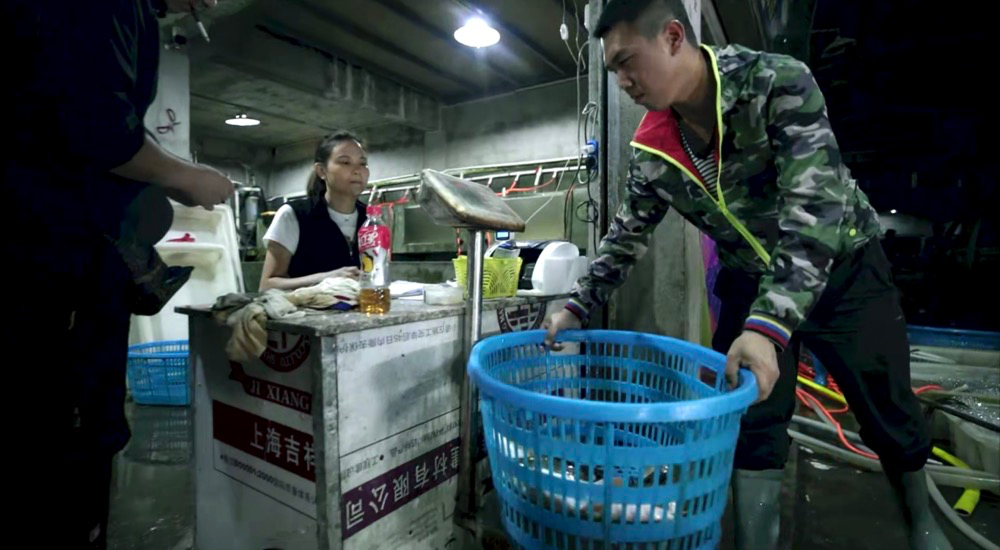 Such pursuit is also demonstrated in the shacha sauce that Li Jianhao, born and brought up in Chaozhou, has been elaborately concocting and innovating. 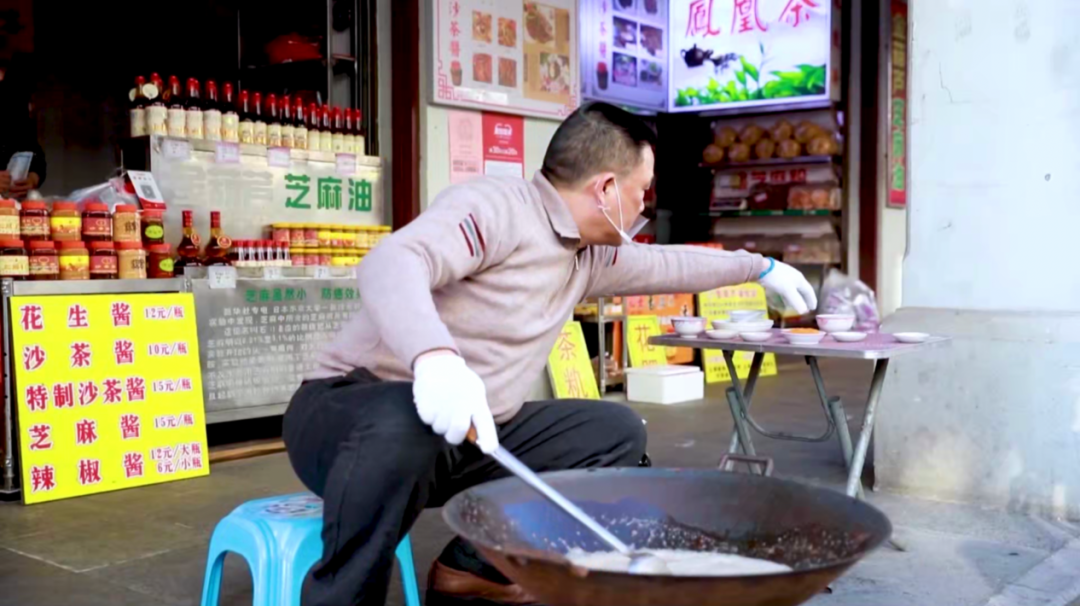 The world has changed so quickly. We hope that the taste of home can help you find the inner peace of your mind. 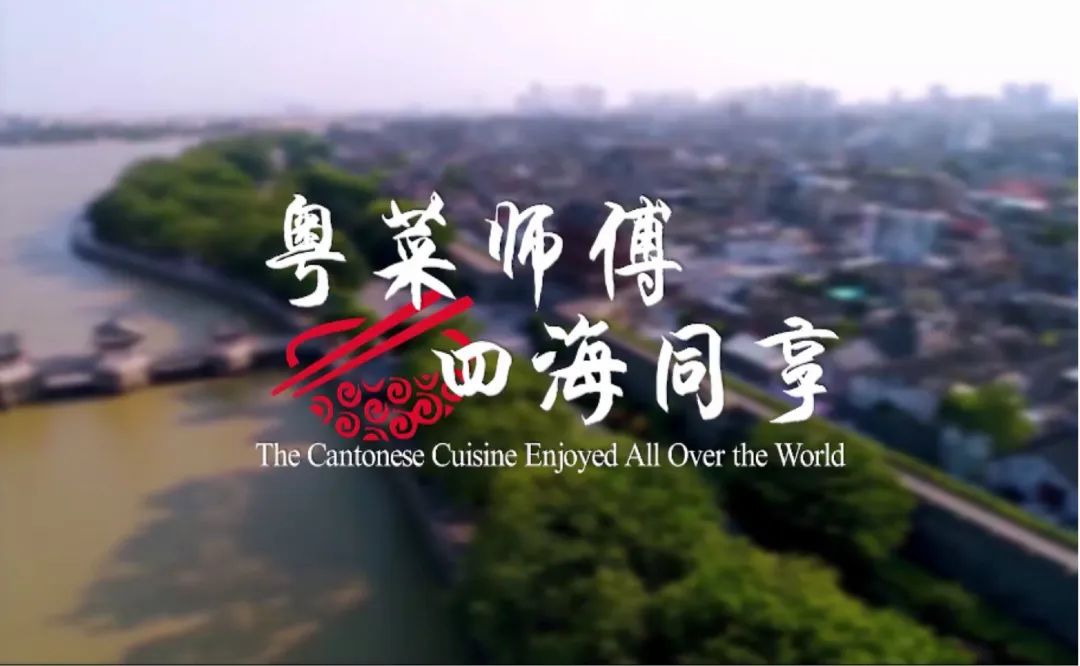